Sir is the King! Winning 2 Best in Shows during his career!

GCH, Eldorado N Akuaba Never Surrender is available for breeding by frozen semen only.  Sir has been a wonderful addition to our pack since he has been retired. Dayo Receives her CA designation in a weekend.

GCH CH KISA Maringa Floating on Air CA, compliments her name with her speed and agility. She is a true hunter and loves the chase just like her father Brady! Paris has a Classic Basenji Head

BISS GCHS CH KISA Maringa Elektric Love, Paris started her career being shown by Kim and finished her Championship by 8 months. She then came to live with me and I started to show her as a special over memorial day weekend. The following weekend there was a regional specialty in Connecticut hosted by the Mid-Atlantic Basenji Club. It was the day after the Basenjis showed at Westminster, therefore, there were dogs from all over in attendance. Paris Won the Specialty at a year and a half only the second time being shown as a Special! 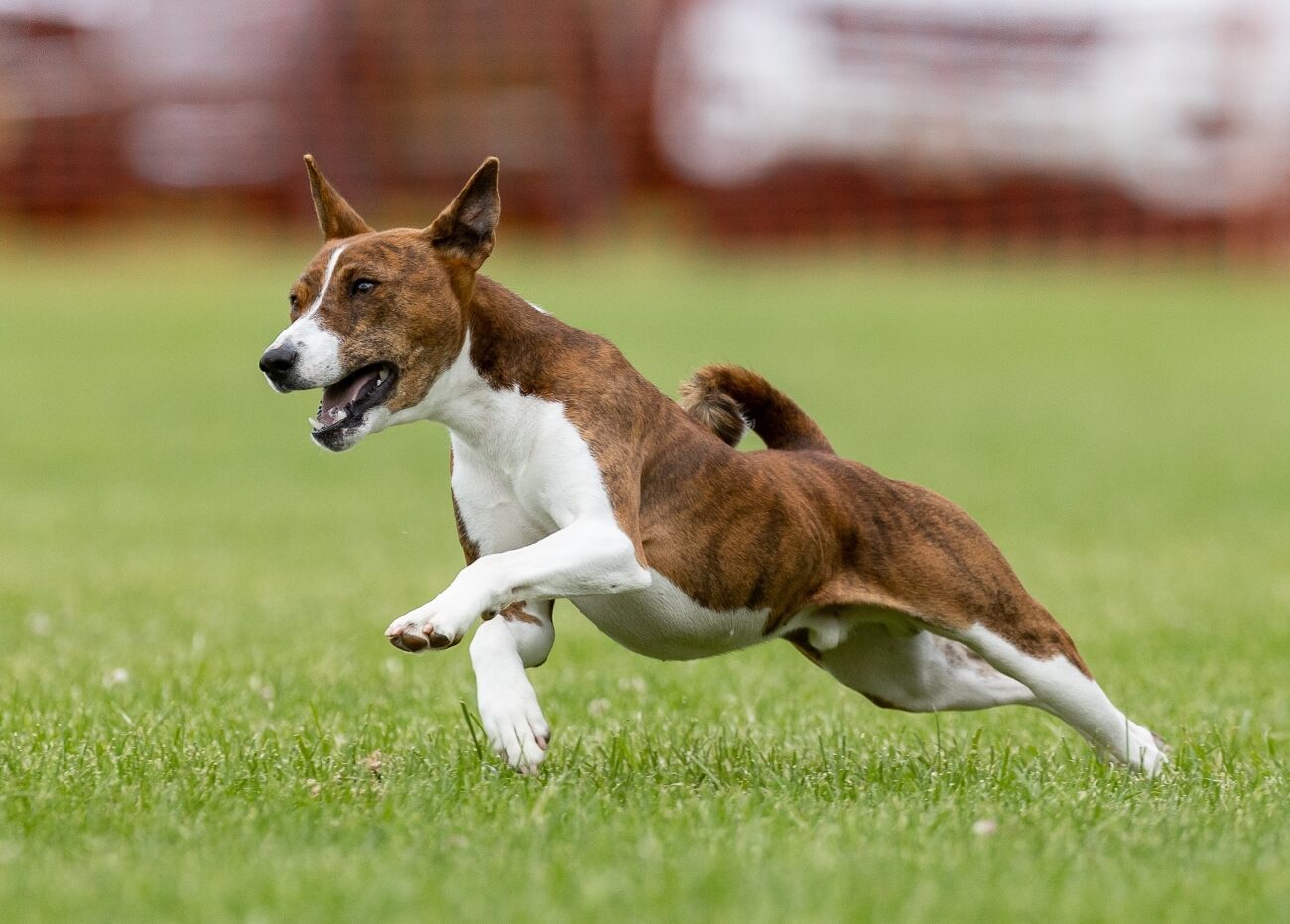 Falcon takes to the chase !

CH KISA Maringa Siren's Intrigue CA, He loves the chase like his mother Kholiwe. He is the most easy going basenji out there. Kholiwe completed her requirements on October 1st, 2017 and was officially recorded a Champion by the American Kennel Club. Kholiwe has the sweetest disposition and gets along with everyone.